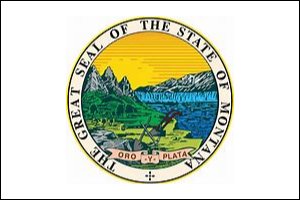 House Bill 520 would give sex workers who report sexual assault immunity against prostitution charges. That crime carries a 6-month jail sentence, a $500 fine or both.

Five supporters said passing the bill could help protect human trafficking victims forced into the sex trade. There were no opponents.

Kimberly Dudik, an attorney and former Democratic representative from Frenchtown, spoke in support of the bill at a committee hearing Tuesday.

“If we can identify one person who might be a serial predator through this legal change, we can stop that person from raping in the future,” Dudik said.

Rep. Derek Skees, R-Kalispell, raised questions about sex workers taking advantage of the law by claiming they had been assaulted to get out of prostitution charges, but Rep. Mallerie Stromswold, R-Billings, said that shouldn’t matter.

“I think that this is a really good bill, and I don’t think we should kill it just because there could be some loopholes for people, because in the end I think it will do more help than harm,” Stromswold said.

Other supporters agreed, pointing out that people who come forward with sexual assault charges must defend those charges in court.

The bill passed out of committee on a 10-9 vote and now moves to the full House. It needs to be through the House before Wednesday, March 3rd.