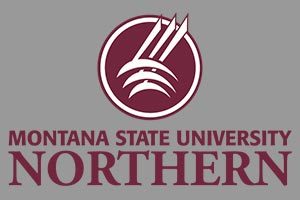 HAVRE, Mont. (NMB) – Montana State University-Northern is gearing up to host the Montana University System’s Board of Regents meeting next week.

Chancellor Greg Kegel says that their grounds crew has been out and about, putting some small improvements in place across campus.

Kegel says some of the touches include updating signage and better wayfinding.

“We’ve got some pedestrian stuff that we’re putting around the campus in our pathways that indicate directional stuff to buildings, and then we’re doing the roadway signs, they are going up right now, and those are improvements.”

The Board of Regents will convene in Havre next Wednesday and Thursday, The with a Montana Farmers Union Banquet taking place on campus on Tuesday evening.

One addition that will be coming this summer is a new fence around Tilleman Field, which Kegel says is to ensure security, and is partly being funded through private donations.