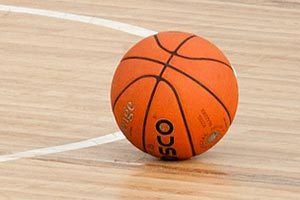 At the class B boys state basketball in Bozeman, the Harlem Wildcats batted in the fourth quarter against Three Forks before falling in the state title game 72-57. The difference maker in the game was the free throws as Three Forks was 25 of 35 from the line, while Harlem finished making eight out of just twelve taken. Furthermore, the Wildcats were outrebounded 25-15. Tyler Cichosz paced the wildcats with 18 points while Daniel Lawrence added 13 more.

In the class A boys championship game it was Lewistown taking on Butte Central and Dougie Peoples of Butte Central led all scorers with 37 points, including the game-winning three point shot as time ran out in the 61-58 win by Butte Central.