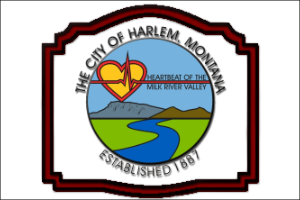 The Associated Press reports Harlem passed a resolution on Sept. 9 to join Missoula, Bozeman and Helena as Montana cities that have changed the name of the federal holiday that will be marked next Monday.

Harlem is located just outside the Fort Belknap Reservation.

Missoula and Bozeman adopted Indigenous Peoples Day in 2016 and the Helena City Commission followed in June 2019.

The Montana House passed a bill in 2019 to replace Columbus Day with Indigenous Peoples Day statewide, but it died in a Senate committee.