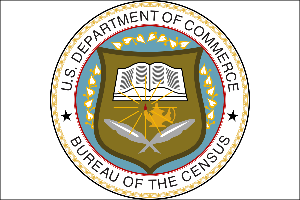 HAVRE, Mont. (NMB) – The U.S. Census Bureau announced last week that Montana will be getting a second congressional district beginning in 2022 due to the state’s increase in population over the last decade.

“Whenever you are literally doubling your representation in the U.S. House of Representatives, it means we have obviously double the folks going to bat for our interests at the federal level. So I think it’s important to thank everyone that took the census seriously and participated in the census last year, to make sure that every single person – not just in our region, but obviously throughout Montana – was properly counted.”

Not only will the state be getting a new legislative district, but Tuss says more federal funding may also be on the way.

“Who will see financial benefit will certainly be the communities of Montana who are applying for perhaps federal funding either for educational purposes or human service purposes or infrastructure purposes. If you’re undercounted, then the financing that you’re going to get from the federal government is less than it should be. So you obviously want an accurate count to make sure that you get every available dollar for the important priorities of this region. We manage projects on behalf of the communities in our five county region. So as we manage projects for bridge construction or water and sewer projects, the amount of dollars flowing to those projects is more when you have an accurate count versus an undercount.”

Later this year, Montana’s Districting and Apportionment Commission is expected to hold meetings to discuss creating the boundaries for Montana’s two districts.