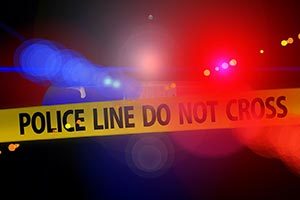 Hill County Sheriff and Coroner Jamie Ross says the victim has been identified as Dyllan J. Murray of Havre. His body has been sent to the Montana State Crime Lab for autopsy.

A press release from Havre PD says they responded to a report of a gunshot inside a residence at 4 Saddle Butte Drive at 1:57 AM.

The reporting party advised a male was shot and unresponsive. The victim was declared dead at the scene by Police and Emergency Medical Services.

Clark is being held in the Hill County Detention Center without bond.

Havre PD says that since the investigation is ongoing, no further details will be released at this time.