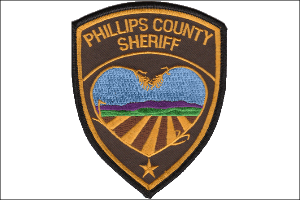 MALTA, Mont. (NMB) – The Phillips County Sheriff’s Office has released the name of the person who was killed in a single vehicle wreck that happened south of Malta on Monday morning. The crash occurred on U.S. Highway 191 at mile marker 104, east of the DY Junction at about 10:15 AM.

A press release says that the vehicle was traveling south to Billings when the front seat passenger, Josephine Ward Foust, became car sick. The back-seat passenger unbuckled her seatbelt and was then helping Foust unbuckle her seatbelt so when the vehicle came to a stop, they would be able to help Foust out of the vehicle quickly. The driver reached over to help unbuckle Foust’s seatbelt when she lost control of the vehicle. Foust was declared dead at the scene. The other two women were taken by ambulance to the Phillips County Hospital and later flown out for more advanced medical care.