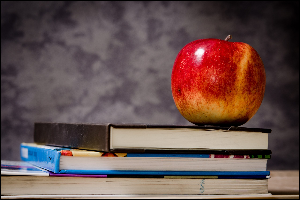 HAVRE, Mont. (NMB) – Tuesday is election day for numerous school districts along the Hi-Line, with Trustee spots and mill levies on the ballot.

For the Rocky Boy School District, 10 candidates are competing for two three-year terms on the School Board.

For Hays-Lodgepole, seven different candidates are on the ballot to fill two three-year terms.

For Chinook, there will be a mill levy on the ballot for their high school reserve fund.

In Fort Benton, incumbent Mandy Wright is running against Jason Byle for a three-year term on the School Board.

In Big Sandy, four candidates are competing for two three-year terms on the Board. There will also be a mill levy on the ballot to insulate the bus barn.

Because of a new law passed in Montana earlier this year, anyone wishing to participate in Tuesday’s election must be registered by noon today. To register, head to your county courthouse.