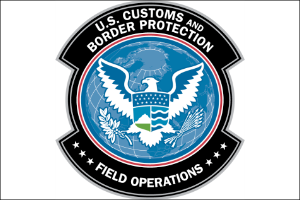 HELENA, Mont. (AP) – A woman who is suing the U.S. Customs and Border Patrol after an agent questioned her and a friend for speaking Spanish in a convenience store says the backlash has forced them to leave their small Montana city.

The Associated Press reports Ana Suda said Friday she has been harassed by other Havre residents in stores and restaurants ever since a video of a Border Patrol agent questioning her and Martha “Mimi” Hernandez was uploaded to YouTube. One version has been viewed more than 123,000 times since February.

According to the AP, Suda is living in El Paso, Texas. Attorney Alex Rate says Hernandez is living in Great Falls and commutes to Havre.

The U.S. citizens are asking a judge to block the federal agency from detaining anyone based on race, accent or language alone.