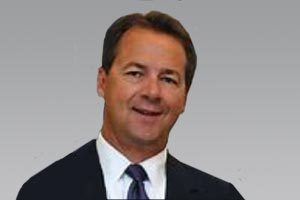 HELENA, Mont. (NMB) – Montana Governor Steve Bullock on Wednesday made another round of appointments to statewide committees and boards.

Three people from the Great Falls area were appointed to the State Emergency Response Commission. Donald Britton and Gregory Doyon are both from Great Falls. Britton is the Meteorologist-in-Charge for the National Weather Service and Doyon is the City Manager for Great Falls. Brian Wilkinson from Malmstrom Air Force Base was also appointed to the State Emergency Response Commission. Wilkinson is the Installation Emergency Manager for the U.S. Air Force at Malmstrom.