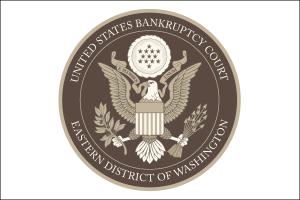 HAVRE, Mont. (NMB) – A Havre High School class of 1998 graduate is settling into his new position as a Federal Bankruptcy Judge.

Judge Whitman L. Holt was appointed to the U.S. Bankruptcy Court for the Eastern District of Washington last month by judges for the Ninth U.S. Circuit Court of Appeals.

Holt spent a decade of his life in Havre, and says his time on the high school speech and debate team influenced him greatly.

Holt was previously practicing at a private law firm in Los Angeles, and says the transition to his new position in Yakima, Washington has been smooth.

“The lawyers are very good, attentive, the cases are great. I’ve been really enjoying it so far. I think the job is going to bring everything I was hoping it would bring when I applied last Nov.”