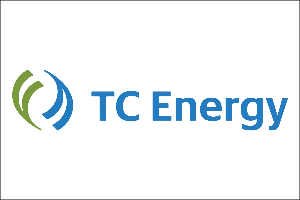 President Joe Biden revoked the permit for the pipeline as one of his first acts in office, but TC Energy had hoped he would reconsider the decision.

The 1,700-mile pipeline would have carried around 800,000 barrels of oil a day from Alberta to the Texas Gulf Coast, passing through a large stretch of eastern Montana along the way..

Montana’s entire Congressional delegation had voiced support for the pipeline, saying it would boost local economies, but it was strongly opposed by Montana Tribes who were concerned about the impact of potential leaks on Tribal lands.

In statements released on Wednesday, U.S. Senators Steve Daines and Jon Tester both expressed disappointment in the decision to cancel the project.

Fort Belknap President Andrew Werk called the decision “a relief to those of us who stood in the pipeline’s path,” adding that “we were not willing to sacrifice our water or safety for the financial benefit of a trans-national corporation. We are thrilled that the project has been canceled.”