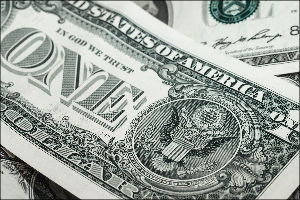 HELENA — A bill that would restrict a specific kind of funding local governments can use for streets, parking and other infrastructure projects is drawing criticism from opponents who say it could irreparably change a process cities heavily rely on.

Senate Bill 388 would reduce how much money local governments can get from so-called TIF  funding. TIF stands for Tax Increment Financing and it comes from increases in property taxes in districts where property values rise because of redevelopment or inflation.

SB 388 would change the calculation, effectively leaving local governments with less. It also puts a 25-year cap on using TIF funds. It passed the Senate on a party-line vote last week.

Julie Foster is the executive director of the Ravalli County Economic Development Authority, which oversees TIF-funded districts. She spoke in opposition to the bill in a House committee Tuesday.

“Vote no on Senate 388 so that we can continue to build Montana’s tax base and respond to companies’ infrastructure needs,” Foster said.

The bill’s sponsor, Sen. Greg Hertz, R-Polson, said the purpose of the bill was to expand what industries could benefit from TIF funding.