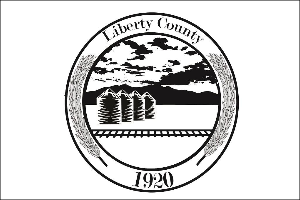 CHESTER, Mont. (NMB) – Liberty County finalized the local results of the 2020 general election with their canvassing on Tuesday.

Liberty County saw 90 percent voter turnout, with 1,100 residents casting a ballot. This is the highest turnout in a general election for Liberty County since at least 1990.

The precinct with the highest turnout was No. 4 (Joplin area) at 93 percent.

This precinct with the lowest turnout was No. 3 (south precinct) at 86 percent.