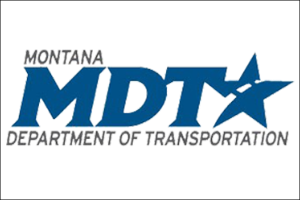 HAVRE, Mont. (NMB) – Four minors were involved and at least two sustained minor injuries in a single-vehicle crash in Havre on Monday evening.

The crash occurred near the intersection of Shepherd Road and 15th Street North around 6 pm on Monday evening.

Montana Highway Patrol Trooper Matt Erickson investigated the crash. He says the vehicle, a Subaru Legacy, lost control when it transitioned from pavement to gravel. The car suffered significant but fixable damage. Misdemeanor citations were issued to the driver, who was an unlicensed female minor, and a female minor passenger that owned the car and was licensed.

Only the driver was wearing a seatbelt. Erickson says speed and inexperience were likely contributors in the crash.