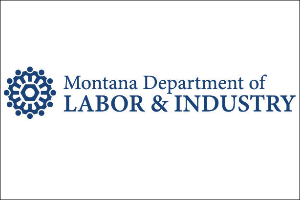 HELENA, Mont. (AP) – The Montana Board of outfitters has revoked the guide license of a 39-year-old man convicted of operating as an outfitter illegally, according to the Associated Press.

As previously reported, Thomas “TJ” Carter, of Twin Bridges, pleaded guilty last April in Blaine County to four charges, including felony outfitting without a license and misdemeanor counts of theft, illegal tag transfer and unlawful purchase of a replacement license. Carter was sentenced to five years loss of hunting, fishing and trapping privileges, and four additional years loss of hunting privileges across 48 states. He was also ordered to pay a total of $12,000 in restitution and $2,000 in fines.

In 2015, Fish, Wildlife and Parks Region 6 wardens began investigating reports of illegal outfitting occurring in northern Blaine County, near the town of Turner. Wardens learned that Carter, a licensed guide, was operating illegally as an unlicensed outfitter under the name of “Western Wild Hunt Company.” Under Montana law, licensed guides my not act as outfitters.