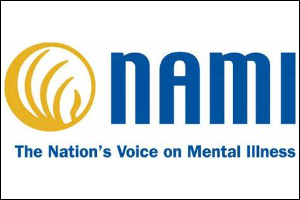 HAVRE, Mont. (NMB) – The Havre affiliate of the National Alliance on Mental Illness will be holding a free event downtown on Saturday, May 22nd from 3-6:30 PM in honor of Mental Health Awareness month.

NAMI Havre has received permission from the City Council to close 3rd Avenue between 3rd and 4th Street during the event, which Chapter President Crystal Laufer says will include a barbecue, live music from Derek Hann, a silent auction and a raffle for children’s bikes.

“What we’re doing is inviting people to come out and gether. We have been stuck indoors for so long and I wanted to get NAMI out there, and this was a good way to do it.”

Laufer says that herself and others from NAMI will also be spending part of the event talking with anyone interested about classes that NAMI offers. She says they are working on introducing two new classes to their rotation: Peer-to-Peer and Connections.

“Things are going well. We’re keeping steady…We’re going to Helena (this week) to be trained. We’ve got four new people getting trained for two new classes that we’re going to bring to Havre.”

Along with grilled hamburgers and hot dogs, Laufer says there will also be popcorn and sno cones.

The event is free to attend, but free will donations will be accepted.