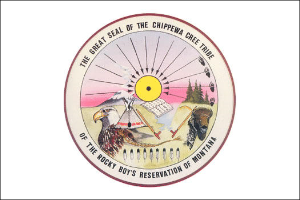 WASHINGTON (NMB) – Members of the Chippewa Cree and Little Shell Tribes may be eligible to receive monetary claims after a settlement was officially reached on Thursday, ending a court battle that began in 1992.

The settlement in the case calls for the U.S. Government to pay the now-dispersed Pembina Band of Chippewa Indians a total of $59 million. That amount is set to be split to several entities and individuals, including eligible members of the Chippewa Cree and Little Shell Tribes. Projected payouts for some individuals are estimated at over $1,000.

Anyone with questions can call the toll-free hotline at (833)-999-9915 or visit PembinaSettlement.com.

The deadline to submit a claim is September 8th.