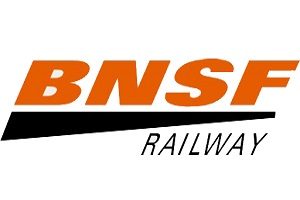 JOPLIN, Mont. (NMB) – Operations of the BNSF railway in Liberty County resumed on Tuesday morning, around 60 hours after the Amtrak derailment on Saturday afternoon that killed three and injured dozens.

The National Transportation Safety Board released control of the track back to BNSF on Monday afternoon, and the track was rebuilt by crews within around 12 hours.

The Liberty County Sheriff’s Office has identified the victims as husband and wife Donald and Marjorie Varnadoe, ages 74 and 72, of Georgia. The third victim was 28-year-old Zachariah Schneider of Illinois.

The NTSB continues to handle the investigation, and nothing has been ruled out as to what caused the derailment.