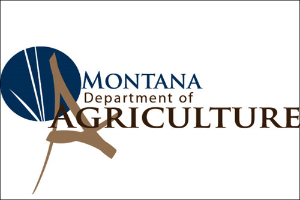 HELENA, Mont. (NMB) – The Montana Department of Agriculture has announced that Christy Clark has accepted the division administrator position for the Department’s agricultural sciences division. A press release says that Clark, a native of Choteau, has served as bureau chief of the Departments agricultural development and marketing bureau since 2015.

In her time as bureau chief, Clark spearheaded several major initiatives on behalf of the Department. From the creation of the Department’s ag mediation program, to hosting international trade teams touting the quality of Montana’s ag products, Clark’s leadership took the bureau to new levels of success.

Clark previously served three terms as a representative in the Montana State Legislature. She is a 5th generation Montana rancher and previously owned “The Meat Shoppe” in Bozeman. She will begin her new position immediately.