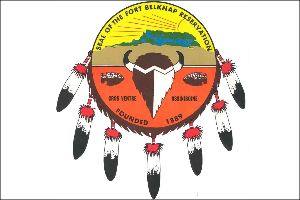 FORT BELKNAP, Mont. (NMB) –The election for seats on the Fort Belknap Community Council will begin with the primary on October 5th, and there is no shortage of candidates.

For the positions of President and Vice-President, there are five sets of candidates competing for the four year terms:

For seats on the Council, the following races and candidates are on the ballot (all two year terms):

The top two candidates in each race will advance to the general election.

For the seat representing Assiniboine At-Large/Elected by Assiniboine Voters Only, no candidates filed. This means a special election will be held on November 16th. The deadline to file for this seat will close at the end of the business day on September 17th. If there are more than two candidates for this seat, November 16th will serve as the primary, and the final election will be on December 14th.