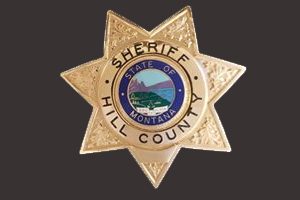 HILL COUNTY, Mont. (NMB) – A Havre man was killed on Friday evening after the ATV he was operating on private property near Beaver Creek Park crashed.

The accident was reported at 6:59 PM on Friday by the victim’s son, and occurred on a steep hillside to the east of Bear Paw Lake.

Molitor was pronounced deceased on scene due to injuries sustained in the crash. The other occupant of the vehicle was his 14-year-old daughter. Both occupants were ejected from the vehicle. The girl was not injured, according to Martin.

Martin says the cause of the crash appears to have been that the ATV was traveling on terrain that was too steep for the vehicle.

Authorities had to walk or take an ATV to the crash scene as there were no known roads where the crash occurred.