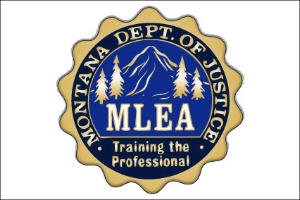 HELENA, Mont. (NMB) – The Montana Law Enforcement Academy (MLEA) graduated 60 new officers on Tuesday who will serve in 40 agencies across the state.

Many of the graduates will be serving agencies located in north-central Montana. They include: