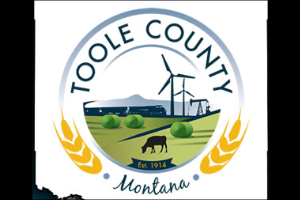 The Toole County Health Department made the announcement on Facebook on Monday morning. The news was then confirmed by Governor Steve Bullock, who added that he is aware of concerns regarding the impact of COIVD-19 to the senior community and is working to deploy additional resources to their health care system.

No further details were released.

There are now four reported deaths due to COVID-19 in Montana. The other two patients were in Madison and Lincoln Counties.

As of Monday night, there are 177 confirmed COVID-19 cases in Montana, including the four that have resulted in deaths.

There are five confirmed cases in Toole County, one in Liberty, one in Hill and seven in Cascade.

The Toole County Health Department is urging the public to take COVID-19 seriously, to make sure to take every precaution possible and to follow the Governor’s stay-at-home directive.